← more from
All City 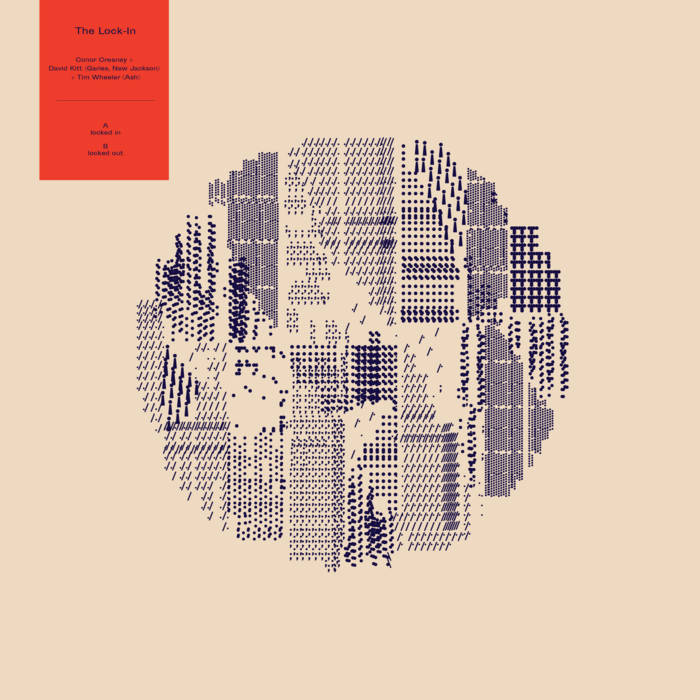 The runic inscriptions of the ARP 2600's circuit boards foretold the coming of "three explorers" who will reveal the ancient truths that lie within the pulsations of its ever-shifting squarewaves. The result of weeks of intense exploratory sessions in an NYC celestial echo chamber, this record documents the efforts of Tim Wheeler, David Kitt, and Conor Creaney to fathom and harness the sounds emitted by the ARP, Minimoog, CS60, and Jupiter 4 in a strictly live fashion. No overdubs or editing took place, just the sound that filled the room as the jams emerged. The results are two extended, hypnotic synth odysseys that unfurl organically as their melodic layers reveal themselves over time.

Side A 'Locked In' opens with tranquil, sparkling synth chimes that give way to a pulsating (but largely beatless) Krautrock-meets-dub groove, anchored by an insistent bassline and interlocking layers of synth lines that unfurl over its 15 minutes. Side B ‘Locked Out’ takes us to the outer reaches of the cosmos with its quavering, otherworldly arpeggios and tempestuous asteroidal outbursts.

Recorded May 2013 at Atomic Studios, NY

Bandcamp Daily  your guide to the world of Bandcamp